What can you do to safeguard your dealership against cybersecurity breaches?

Doing a few things better will significantly improve your odds of stopping an attack.

Watch a webinar with Roger A. Grimes, Data-Driven Defense Evangelist at Knowbe4 and author of 13 books and over 1200 magazine articles on computer security. He will be joined by Adam Sherwood, Cloud Expert at DIS. 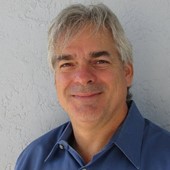 With 30+ years in the computer security industry, Roger is an expert in host and network security and cloud security. He’s previously worked for Foundstone, McAfee and Microsoft, and has been a consultant to some of the world’s largest companies and militaries. Roger is also an accomplished author, having written 13 books and over 1,100 magazine articles. 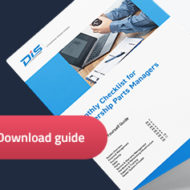 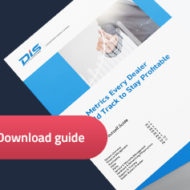 Key Metrics Every Dealer Should Track to Stay Profitable 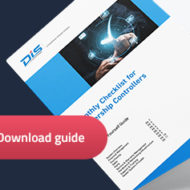 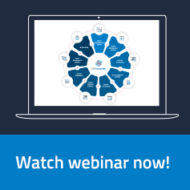