Quebec is Canada’s largest province and occupies a vast territory of 595,391 miles, making it three times the size of France. Canada’s French-speaking region is home to Le Centre Agricole Nicolet-Yamaska – a group of nine Case IH Dealers located throughout the province, spanning a distance of over 250 miles.

Despite this distance, the dealer has amalgamated operations so successfully that they can keep track of store performance centrally and make orders all in one place.

The company was started in 1969 by Jean-Paul Rheault, and since then, grew to become a nine-store operation. Centre Agricole Nicolet-Yamaska sells both new and used machinery and offers maintenance services. Its teams work very hard to grow the business bigger and bigger as the years go by.

We sat down with Network Administrator André Homier to learn about how they take this big operation and keep it organized and professional, while maintaining healthy business growth.

What would you say sets your dealership apart from other businesses?

André: “It’s a family business, and the owners take care of the individuals who work here. People enjoy coming to work when the environment is positive. It’s very good for a company to have this kind of culture.” 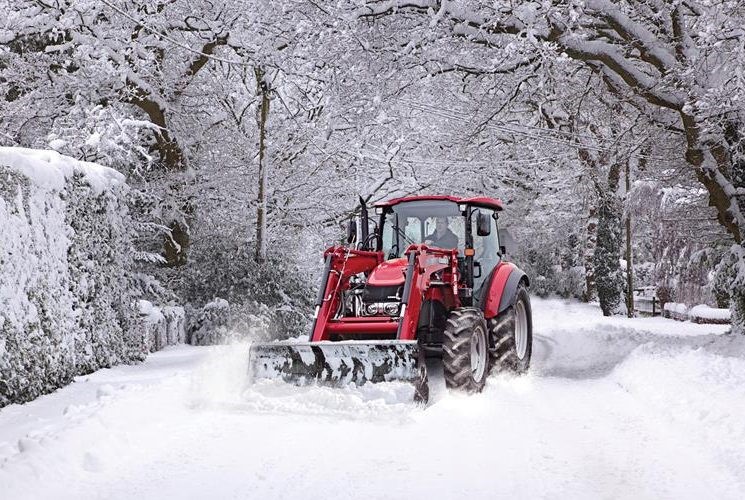 What’s your role at the dealership, and what are your key responsibilities?

André: “I focus mainly on the technology side of the business and have been here for about seven years. When I joined, the business was growing and becoming more complex. At the time, the owners said, ‘We need someone to fix technology problems and to take care of challenges internally.’

“As a result, the first level of support for our stores goes through me. For example, if we have five guys that all ask the same question about DIS, I can give them an answer. When I have a call that I cannot answer, I take it to DIS customer support.”

What’s the toughest part of your job?

André: “It is the small, repetitive tasks that is the hardest to find time for – like fixing problems with a printer for example. It takes about five minutes on a call and then I can move on somewhere else. Just 10% of my role is fixing major problems, but it’s not that difficult because it’s a job I like. When I encounter something major, I talk with DIS and they help me a lot.” 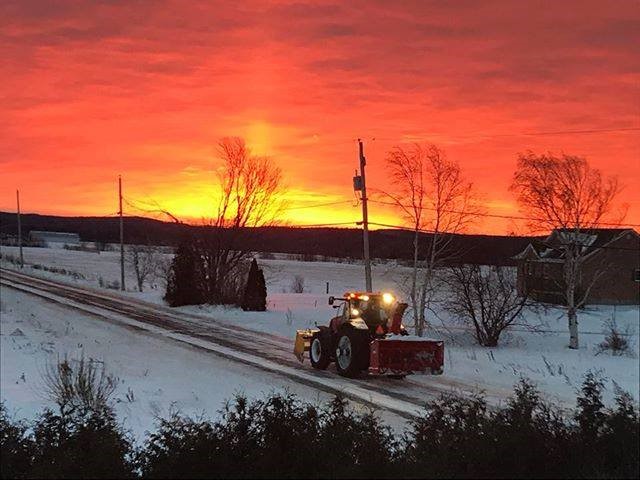 When did your dealership implement DIS, and what was the reason?

André: “The relationship with DIS started with a store that the owners acquired. Right before I started in this role, there were three DIS stores with one server in each of them. The other stores had another software system installed. It was challenging to maintain a situation like this.

“One day, my boss said, ‘we have to do something to keep all of the operations consistent.’ Management then decided to bring all of the locations to DIS. Part of my role was to amalgamate all of the systems and help the owners take advantage of the economies of scale associated with owning multiple dealerships.”

What’s your favorite part of DIS?

André: “For me, it’s that the DIS platform is built specifically for agriculture. The IBM AS/400 server is also fantastic. It is a stable machine and you don’t have to rebuild it every couple of years like I have experienced in the past with other set-ups. It’s a very good installation.”

What’s your experience with the DIS support?

André: “Super. You ask them a question, and very shortly after that, you receive an answer in terms of where to go to fix the problem. If it’s less straightforward, they help you overcome the challenge one-on-one. They are sharp in terms of finding answers to my questions – I have never had a problem with them lacking understanding of the technology, or my point of view.”

What would say was the biggest impact of DIS on your dealership?

André: “The biggest impact was to amalgamate all of the stores. We see each other’s operations, and we can talk about it. We can view parts from other stores, and you can order parts for the entire group. The stores can all use one good system to get the job done.”

What advice would you give to somebody trying to do your job?

André: “You have to like your job. That’s the best attitude since it’s not a job after that. When you like the work that you do, most of it becomes easy. When you are positive about your job, it’s fun. It’s not working at all – instead, it’s another day of fun.”