Windows 8 is starting to roll out in larger quantities. If you buy a new PC in a retail store, it is most likely going to come with Windows 8. But what Microsoft is not telling you is that Windows 7 is still the preferred PC operating system of choice for the market as a whole.

So far Windows 8 seems quite stable in testing and usage. Windows 8 is not predicted to have the issues that Windows Vista did a few years ago. Still, the transition from Windows 7 to 8 will take some time, probably several years. Even today, Windows XP (released in 2001) is still very widely used. In fact, Windows XP is barely below Windows 7 as the second most common PC operating system.

As you consider when to switch to Windows 8, please know that there is no need to rush. If your Windows 7 PCs are working fine, keep them. There is no pressing reason to change. They will continue to be supported for many years. As you buy new PCs, a good option is to select PCs that are loaded with Windows 7 Pro but include the free upgrade to Windows 8 Pro.

There are several versions, or as Microsoft refers to them, Editions of Windows 8. These are the editions you typically will encounter:

Windows 8 – Windows 8 is the new name of what used to be the Windows 7 HOME version (and Windows XP Home before that). Microsoft dropped the use of the word Home for their consumer edition. This edition is common in retail channels, but is NOT ideal for business use. There are a number of limitations to Windows 8 (Home). We will cover that in more detail in a future article. At this point we are not installing Windows 8 (Home) PCs.

Lastly, Windows 8 has a new, completely redesigned user interface. Some like it and some don’t. (Would you expect anything else in the software world?) Either way, it does take some getting used to. 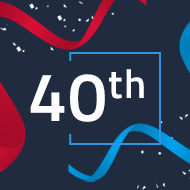 We Celebrate Our 40th Anniversary: Take a Closer Look at DIS’ Long History of Success 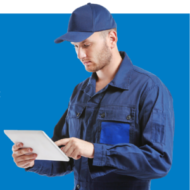 How to Ensure Consistent Productivity in Your Dealership’s Service Department 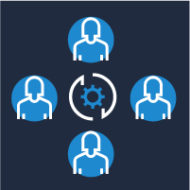 4 Ways to Maximize Dealership Effectiveness During the Pandemic 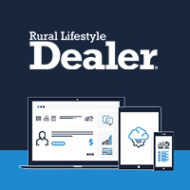