How is Internet Speed measured?

Internet speeds are usually measured in bits per second, or more specifically, Million bits per second. This is generally shortened Mb/sec., Mbps, Mbs and occasionally just M. (It’s important to note the lower case “b” for bits. An upper case “B” stands for byte, which is 8 bits.)

How fast is my Internet connection?

There are generally two stated speeds for an internet connection. The download (incoming) speed, and upload (outgoing) speed. Of course, both of these speeds vary by the type and level of internet service purchased.

Read Next: 5 Keys to Understanding Your Dealership Network

What is a common internet speed?

They vary so much, it’s hard to say anything is common –  but we’ll try. First, a quick look back.

(Note – These are generalizations with some geographical areas having very different internet speed options than other areas.)

Over time as we have continued to add electrical devices to our businesses, we increase the capacity of the incoming electrical circuits to handle the larger need. Internet bandwidth is proving to be exactly the same. As we add more functions performed over the internet, have larger amounts of data to move, and have an increased reliance on the internet simply to accomplish our daily work, we need to increase our internet bandwidth capability to fulfill that need.

If you haven’t re-evaluated your internet options recently, it might be a very worthwhile effort. You may find there are new options that offer greatly increased internet speeds and in some cases with similar or even lower costs. It’s free to ask! 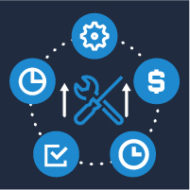 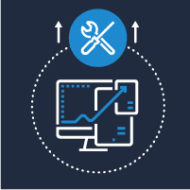 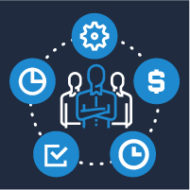 How Farm Equipment Dealers Use Software to Manage Their Business 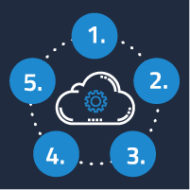 5 Benefits of Adopting Cloud Computing at Your Dealership